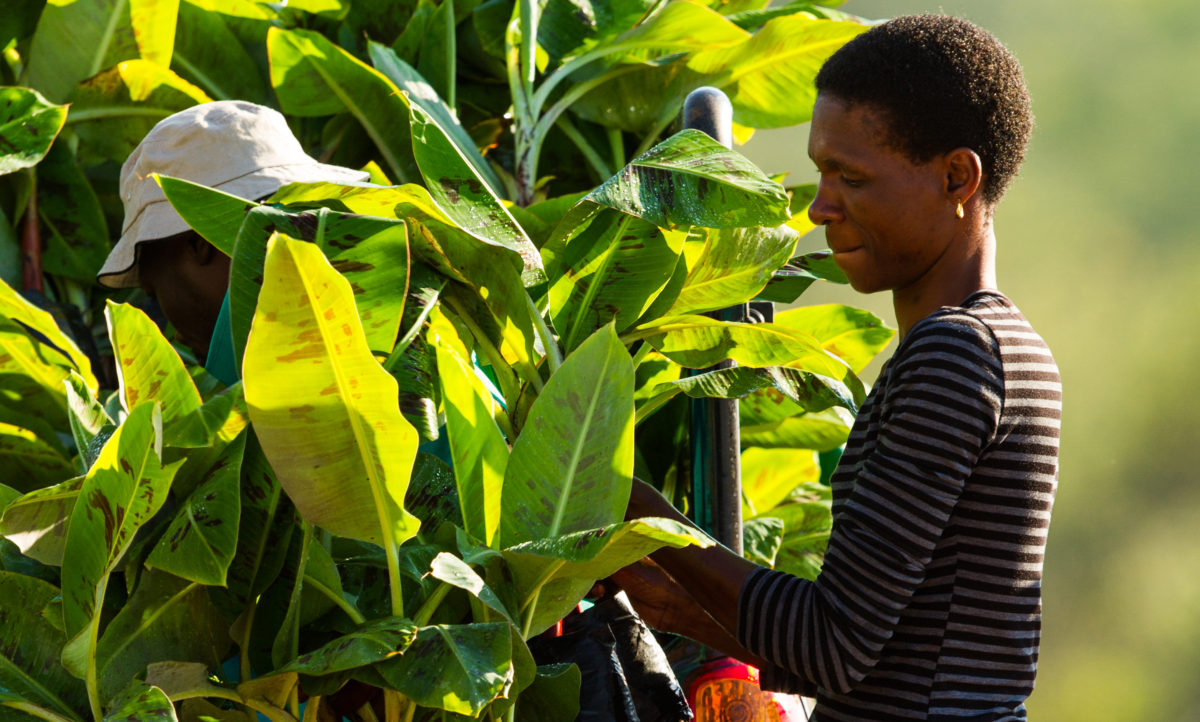 This site uses cookies to enhance your experience and to personalize content and ads so we can provide you with the very best opportunities and services you may otherwise be unaware of. By clicking “OK”, you agree to the storing of cookies on your device.